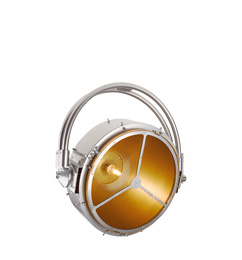 Davie, Florida (3/9/2020) - First created in 1943, New York Fashion Week (NYFW) is a semi-annual gathering of renowned and emerging fashion designers seeking to unveil their latest collections to buyers and media members from around the world. As a featured participant in the highly anticipated event, the Australian clothing brand ZIMMERMANN, led by designer Nicky Zimmermann, enlisted the assistance of fashion event agency Shades of Grey to create a guest experience that would leave a lasting impression. Held at SIR Stage37, the event production team wanted to implement a unique visual statement, so they worked with the multi-discipline design firm ENLUMEN who created a lighting design using Robe Lighting PATT 2013 and picklePATT luminaires supplied by 4Wall.

“The original design brief was to create a hanging sculpture of light in a gold room that enhanced and warmed the tones of the treated walls and custom carpet,” began Shawn Kaufman, ENLUMEN. “Over the years, ZIMMERMANN has really looked to evolve their show and create dynamic thoughtful designs that are cohesive environments, so we didn’t want to create something that was derivative of what had been done in the past. We’ve often thought of using the PATT 2013 and picklePATT fixtures for other projects and we realized they would be perfect for this design due to the warmth of the light and their form-factor that would create a unique visual experience to enhance the show.”

Moving forward to realize the experiential lighting design for the February 2020 fashion showcase, Kaufman and the ENLUMEN team began by visualizing the layout of the space and where the fixtures might work best. Needing a hanging structure that would give them the impact desired, they worked with the scenic and fabrication team at New York-based SBI to execute a configurable rigging system.

“We first looked at hanging the fixtures above the audience as traditional house lights, but we felt that wouldn’t give us a strong enough statement,” continued Kaufman. “We ultimately decided to hang the fixtures on the back wall, so we worked with SBI to develop a Unistrut system that would allow us to adjust or remove fixtures if needed once onsite. The PATT Series worked great in this system due to the large size of their yoke, which meant the lights would be perfectly perpendicular to the wall, and their light weight so we didn’t need a tremendous amount of ballasting to physically support the design.”

Ready to bring the PATT 2013 and picklePATT luminaires into the design, Kaufman began to look for a lighting vendor who could supply the quantity desired. Knowing that there was no shortage of available rental houses within the New York City area, he wanted to make sure that the partner chosen would be able to stock the full number of luminaires themselves.

“We have a long-standing relationship with many of the suppliers in New York, but we chose 4Wall Entertainment specifically because of these fixtures,” admitted Kaufman. “We knew they had them in stock and having offices in many cities meant they could get us the 44 needed without having to source them from various different suppliers.”

The 750W PATT 2013 was the first in a series of Robe retro-style lighting fixtures designed to provide a warm, tungsten, eye-candy solution for stage, set and film lighting. The picklePATT luminaire is a compact addition to the classic, tungsten family, utilizing a 575W lamp to combine traditional aesthetics and modern-build quality.

“The PATT Series luminaires were essentially the hero on the project,” commented Kaufman. “While we had lighting in the design to specifically illuminate the models, the PATT 2013 and picklePATT luminaires were used to emote and create the energy throughout the showcase.”

With showtime approaching, Kaufman worked with programmer Mo Epps to bring the design to life. Wanting to create a fully immersive lighting environment, the Robe retro-style luminaires would be called upon to implement a number of different and dynamic looks.

“When writing the cues and setting up the project, everyone was excited at the look of the lights in relation to how it complemented the overall design,” explained Kaufman.

“As we settled the house, we faded down to just the effect of the wall seemingly breathing in and out, which boosted the excitement, but gave the whole room a collective cleansing breath. We also used them as flashing charms, or jewels of light, as the music went to a more electronic theme. For the Finale, they acted as a graphic EQ, boosting the energy of the song before the parade of models, and then they became an audience blinder bank to welcome everyone back to the runway.”

Now wrapped, the 2020 NYFW and the ZIMMERMANN fashion showcase were a complete success. Looking back on the production design and the reaction of those in attendance, Kaufman couldn’t be happier with the visual experience created and the performance of the Robe Lighting PATT Series luminaires.

“The warmth and color temperature of the reflector and the open face created the perfect feel and color in relation to the set,” concluded Kaufman. “The housing created a nautical and bespoke feel where many asked if these were custom fixtures that we had made specifically for the event, and the fashion design team commented that the lighting was exactly how the show was meant to be lit. We can’t think of a more perfect compliment.”

Bayreuth, Germany, an epicentre of creativity and exploration in the world of opera, hosted its third Baroque Opera Festival (BBOF) this year with a lively programme of works including “Allesandro Nell’Indie”, which was lit by French LD David Debrinay using over 50 Robe moving lights including T1 and T2 Profiles and LEDBeam 350s.

The much-anticipated 2022 MTV VMAs (Video Music Awards) proved every bit as thrilling, visually dramatic and sonically entertaining as music fans globally have come to expect of this high-profile live broadcast extravaganza! This year it was staged at the Prudential Center in Newark, New York, and lit for the third year by Tom Sutherland of DX7 Design.

DJ, music producer and creative live experience imitator Michael Canitrot presented another innovative ‘Monumental’ show, this time in front of the incredible Cathedral Notre-Dame of Laon in the city of Aisne in the Hauts-de-France region of France. 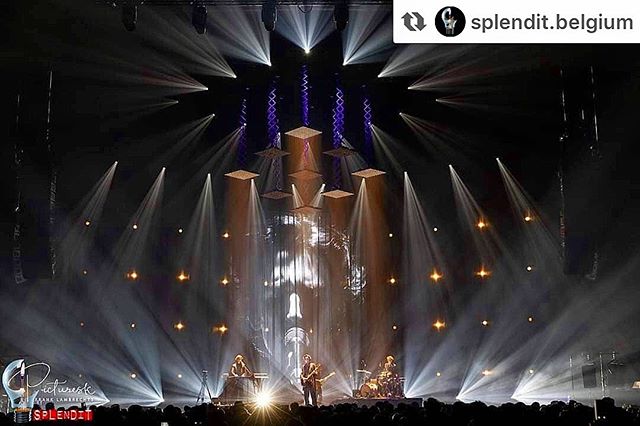 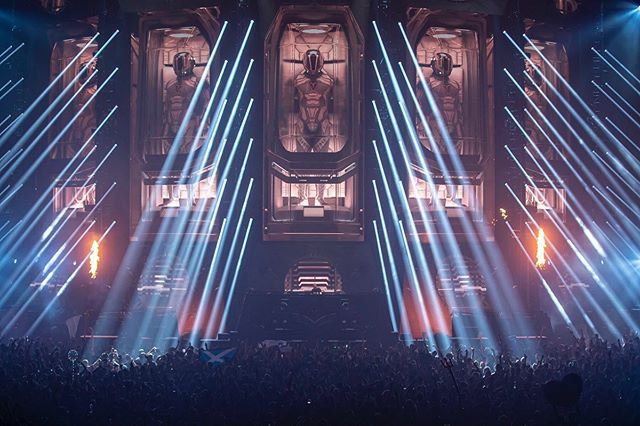 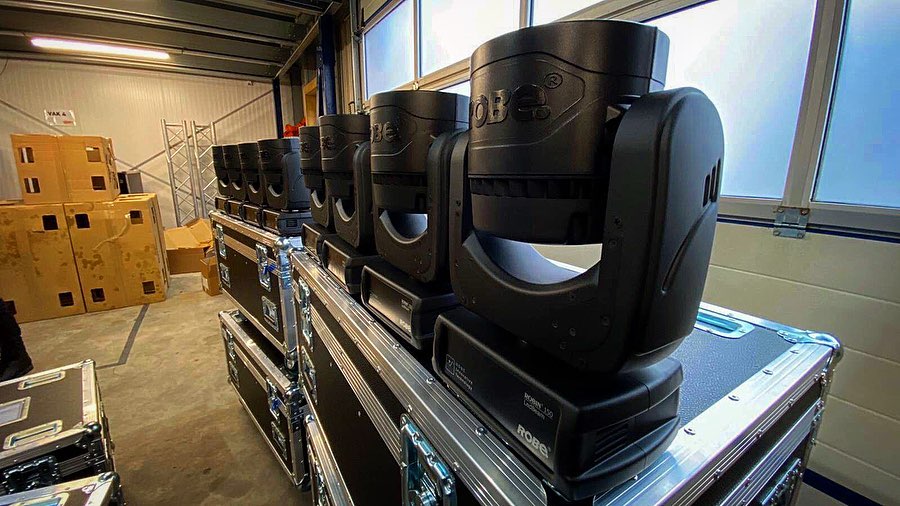 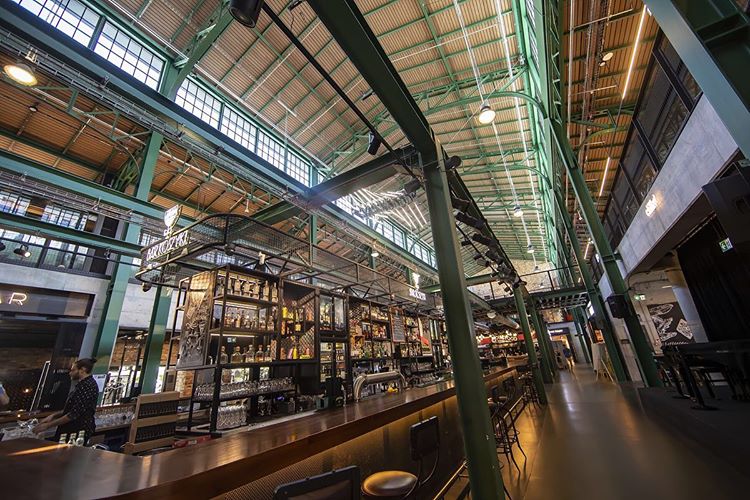 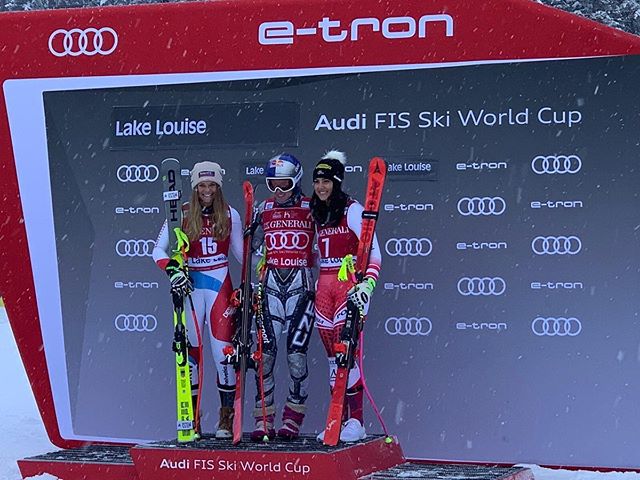 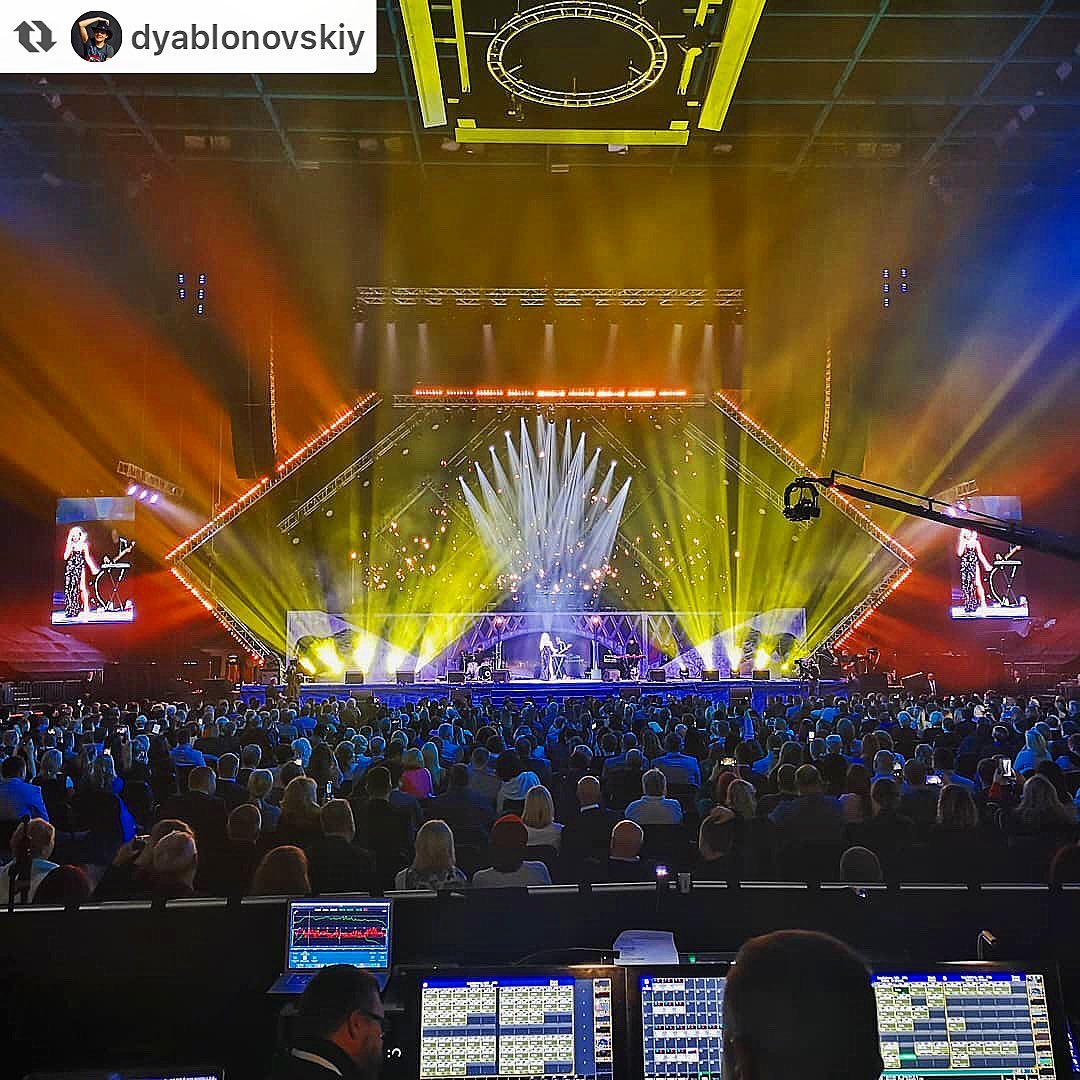